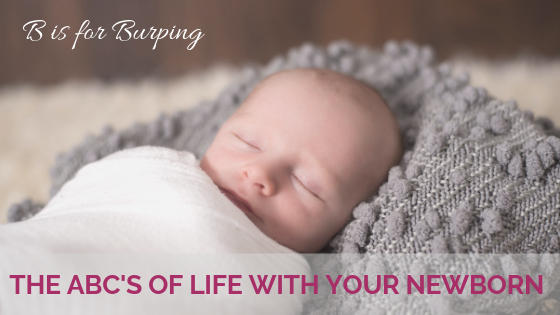 When it comes to burping your newborn, the opinions are as varied as the individuals who offer them. Many grandparents insist that a baby must be burped. They believe that if a baby is not properly burped after a feed, stomach upset is soon to follow. 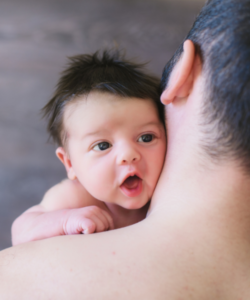 So what is the actual scoop on burping your newborn?

In 2014 a study on infant burping was conducted. Families were divided into two groups. Those who burped their babies after every feed and those who did not.

The study found that among babies who were both burped and not burped, both groups were equally as fussy overall. Surprisingly those who were burped, spit up more often! The exact opposite of what many would expect.

In spite of this study, the old wives tale that burping is an essential part of newborn care hangs on today. Even among medical professionals. Some recommend burping after every ounce fed from a bottle. For breastfeeding, recommendations are to burp after every five minutes of feeding.

So what is a well-intentioned parent to do?

Trust your gut. If you feel compelled to give burping a try, go for it. The benefits of skin to skin contact with your baby are well documented. So even if the burping isn’t productive in terms of expelling gas, the extra bonding time benefits both you and your baby. If you find trying to burp your newborn a less than productive process, give yourself permission for a post-feed snuggle instead.