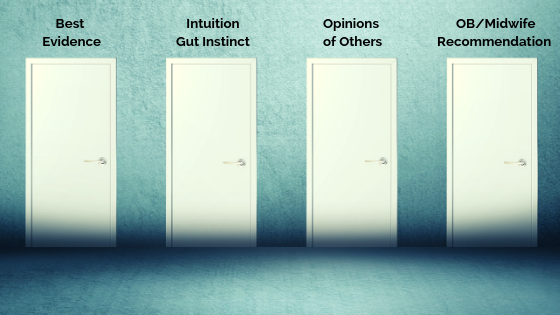 The phrase “evidence-based” gets thrown around a lot by birth professionals. There’s no doubt about that.

In recent months, there has been a lot of buzz in the birth community about evidence-based decisionmaking. The conversation centers around the results of the ARRIVE study. This study examines the elective induction of labor at 39 weeks in first-time mothers.

Among the results, induction of labor at 39 weeks in healthy first-time mothers resulted in:

The evidence tells us that induction at 39 weeks gestation can be beneficial to many. Some heads exploded. But this blog post isn’t going to explore the results of this study any further.

Watching the conversations happening online among other birth professionals has inspired me to write about another topic. 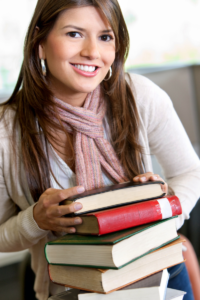 Supporters of ‘evidence-based’ decision-making in birth tend to define it as:

Evidence-based decision-making is based on current (best) medical evidence (research) about what is safest/best for birthing individuals and their babies.

It is upon this platform that many birth professionals believe that ALL pregnancy and birth decisions should be made. But only when it comes to evidence that supports the beliefs and biases of these individuals.

The ARRIVE study caused quite the stir because it goes against the conventional wisdom of the natural birth movement. The movement that believes that inductions increase cesarean rates and increases the risk of birth trauma.

Supporters of EBD (evidence-based decisions) believe that all people desire to make a decision that is based on best evidence. Surprise, most people do not make decisions this way. The reality is, most people do quite the opposite.

Decision making is largely based on other variables.

Life experience has a powerful influence on how individuals approach decision-making.

As does the opinions of those they trust and look to for advice or guidance.

Then we have the gut-based decisionmakers. Those who make quick decisions not based on evidence, but based on what their gut tells them to do.

Finally, we have those who don’t want to make the ultimate decision. They prefer to defer the final choice to someone else entirely.

An individual’s life experiences, intuition, friends & family, professional advisors or providers or simply their gut instinct all factor into how they approach decision-making before they are ever presented with ‘evidence-based’ information.

This is why people will make a decision that is the opposite of what is considered the best choice according to evidence. Decision-making doesn’t happen in a vacuum. 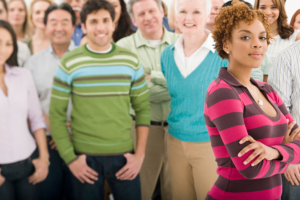 Studies are based on populations. Decisions are personal.

I’m not at all opposed to using the best evidence to make decisions. I value research. My personality compels me to look at that data as a part of my process in making decisions. However, I have learned that very few aspects of any particular body of research apply to my unique circumstances.

This applies to our clients as well. Option A may be considered the best option based on a body of research. However, for this particular individual option B will be far more effective. Or the option more likely to result in their desired outcome. As birth professionals, we must be mindful of this.

The majority of our clients will make a decision based on their individual circumstances. Even when this means making a decision that goes against what is considered the best option according to evidence.